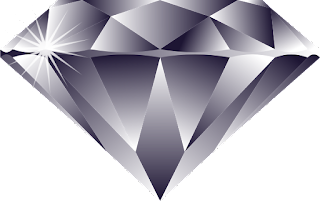 Kohinoor is the world’s highest expensive diamond. Its price is priceless in the world. now its ower is Elizabeth 2. it belongs to the British government. 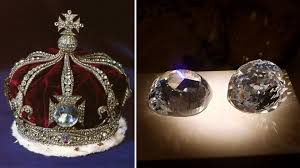 It belongs to India. Its find into Golconda’s mines in Andhra Pradesh, India. mughal are found is stone. Kohinoor means the mountain of light. Mohammed shah Rangila has the owner of this precious diamond in the 18th century. Nadir shah attack on Mohamed Shah Rangila and Acquisition the Koh-i-Noor. Ahmad Shah Abdali attack on Nadir Shah for Kohinoor and acquisition the Kohinoor. after that Abdali give the diamond to his son shah sujah. jawar khan attested shah sujah for a diamond then his wife(begum Wafa) comes for help Maharaja Ranjit Singh and deals of Kohinoor for free his husband from the prison of jawar khan in Shri Nagar. Maharaja Ranjit Singh attack on Shri Nagar and army governor now Sardar Hari Singh Nalwa. in this battle, 350 Sikh soldiers are a martyr. then the victory of Sikhs in this battle. Shah Sujah free from the prison but he betrayal. then maharaja Ranjit Singh buys Kohinoor in 2lakh gold coin. Dalip Sikh’s next owner and after Dalip Singh British Acquisition the Koh-I-Noor. Now it is in London.