Skip to content
Tarsem Jassar is a famous Punjabi singer, lyrics, actor, video director, and producer. such a great personality.

His song touched my heart, the songs are always based on stand people, anakh( reputation), moral value, motivation and deeply touch the Punjabi culture. most of his fans, follow his style. his style and dressing sense is enthralling.

Tarsem jassar was born on 4, July 1986 in Ludhiana, Punjab. He is 35 years old in 2021. his current hometown in Amloh, Fatehgarh Sahib, Punjab. his father is a farmer. he belongs to the Sikh religion, always in his song, he statements about it.

He has faith in god. He is married but it is he takes secret so he did not share any post about on social media of his family.

Tarsem jassar has done his secondary education (+2) from his village school in Amloh. He is a good friend of Kulveer Jhinjer from his school time. both they study together in school and college. they both have graduated (B.sc) from Mata Gujri College, Fatehgarh Sahib, Punjab.
After completing his graduation, he joined for post-graduation. 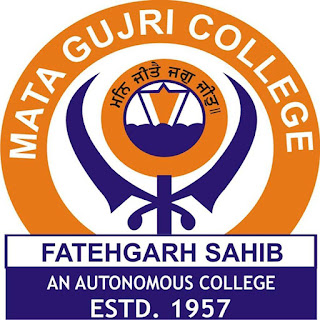 Going England
Before his complete post-graduation(M.sc), he got a visa to go to England. Tarsem Jassar’s sister is living in England. his sister supported him during his stays in England in his struggle day. Tarsem jassar feeling alone and depressed abroad.
He had worked as labour abroad.
His first earning was 30 pounds. he also worked as a grass plant transplanting labour.

The Hobby of writing songs

Tarsem sang kavisary in his school time. so he is hardbound with this category (song and lyrics). he started writing lyrics of songs and poems in his college time, but make maintained it a secret.
in the days in England, when he was depressed and write the song ” collage di Yaad“. At that time Kulvir Jhinjer( Punjabi singer) did not know about writing skills. ‘college di Yaad’ song was sung by Kulvir Jhinjer.
its song was a super hit song. he gives many songs to his friend Kulvir Jhinjer for singing. his all songs are a superhit. They begin his company Vehli Janta record. it is a famous company in the Punjabi industry.
Attwadi was a debut song of Tarsem jassar as a singer. Punjab youth follow Tarsem jassar, also many called him trendsetter of Patiala-shahi Pagg (turban). 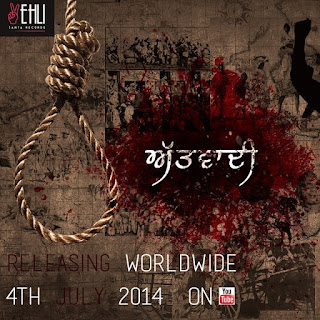 Tarsem jassar and Kulvir Jhinjer are the partners of Vehli Janta record company. Tarsem said that he and Jhinjer are always together for his work.

The first movie and the first song

He writes his first song is VEHLI JANTA  in 2012. Records his first song as a singer is ATTWADI in 2014, and his first film was RABH DA RADIO in 2017. after that, he sang many super hit songs and movies.
Sardar Muhammad’s movie was hardly liked by people. Tarsem always does different. 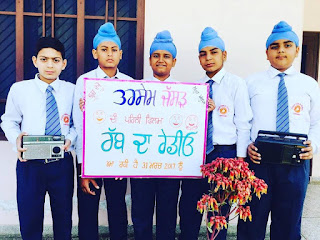 1. His habit of writing a diary, he writes everything that happens in his life good or bad. in his starting phase, he used to write a few lines and as time passed he sharpened his skills. slowly he made perfection in writing.
Tarsem says that he fulfil his wants from sang the songs. he does not want to release many more songs. He will sing only limited songs. he believes every next song is better than the previously released song. The choice is word carefully. 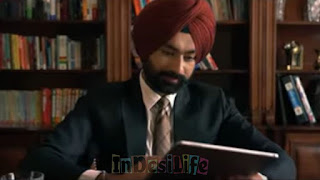 2. Tarsem never writes his songs in his notebook. He writes his song on his mobile phone if he is away from his home.
3. Tarsem jassar’s handwriting is not good.
4. He likes to play the guitar.
5. In his free time he wants to hang out with his friends.
6. He read books at night.
7. His favourite singer is Gurdas Mann, also he likes Pakistani Sufi singers.
8. His favorite writer is Surjit Patar and Paash.
9. he is a very kind heart man, he joins Khalsa-aid and helps needy people. In Punjab flood time he helps many peoples.
10. Tarsem is very conscious of his dresses/style.
11. He stands for the farmer during farmer agitation 2019-2021. He always feels for Punjab and Punjabis.

Here was all the information about Tarsem Jassar that we could gather. If you want to know more about him, then go ahead and follow him on the above social platforms of Tarsem Jassar.